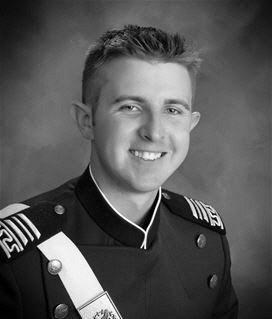 He was a wonderful and loving young man, a friend to all and a great son and brother. All who knew and loved him, will miss him.

He is survived by his parents, Jose and Ksenia; his younger brother Peter; and his grandparents, Boris, Elena and Pedro.

Memorial donations is Alexandre's name may be made to the Astronautics Department Fund. A gift can be made online to: https://www.usafa.org/Give/astronautics or by mail to: USAFA Endowment, 3116 Academy Drive, Suite 200, USAF, Academy, 80840.

Published by The Gazette on Apr. 7, 2015.
To plant trees in memory, please visit the Sympathy Store.
MEMORIAL EVENTS
To offer your sympathy during this difficult time, you can now have memorial trees planted in a National Forest in memory of your loved one.
Funeral services provided by:
The Springs Funeral Services
MAKE A DONATION
MEMORIES & CONDOLENCES
12 Entries
My prayers go out to the family. The Lord is always with us, today and forever. Mrs. Rose Johnson
April 17, 2015
Here's a toast....
USAFA '03
April 14, 2015 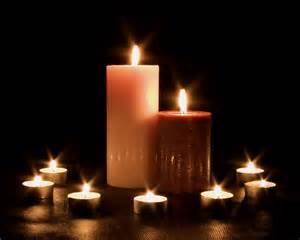 Prayers go out to his family from around the world. I can not imagine the pain you are all feeling. A precious life taken so young. Rest In Peace Alexandre.
Sherry Dawson
April 13, 2015
Alex and your Family are in the thoughts and prayers of many. My son is a C2C and I know many hearts are heavy with sadness.
April 10, 2015
My spouse knew your son well at the academy. He would often tell me stories of a smart cadet who was passionate about science and who he enjoyed talking to and who was very respectful and a strong leader. My thoughts are with your family. Alex will always be in my family's heart.
April 8, 2015
Here's a Toast....
USAFA '93
April 8, 2015
God bless you.
April 8, 2015
My heart breaks for your family. My daughter is C3C, and I just can't even imagine your pain. You are all in our thoughts and prayers.
April 8, 2015
I knew Alex in high school..... We were a few years apart but I do remember him vividly..... Such a nice guy and extremely smart..... I remember him always holding the door if I walked by.... At first I thought it was because I was an upper classman but I learned that was just In his nature.... My condolences.... And he will be missed....
April 8, 2015
Tony T
April 7, 2015
April 7, 2015
Sending our thoughts and prayers to your family. God bless you and give you strength during this difficult time!

Your son accomplished many great things during his young life - much more than most of us do in a life-time. Remember and hold this close to your heart, and continue to be proud! Your USAFA family is very proud of him!