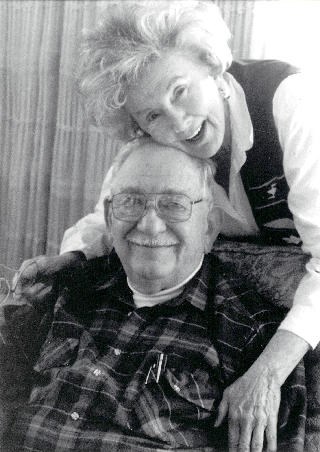 BORN
1924
DIED
2019
FUNERAL HOME
Shrine of Remembrance
1730 East Fountain Blvd.
Colorado Springs, CO
Weiss
ANNA LEE "TOOTIE" WEISS
January 30, 1924 December 23, 2019
Anna Lee "Tootie" Weiss, almost 96, of Colorado Springs passed very gently Monday morning, December 23, at Pikes Peak Hospice. She was born January 30, 1924, to Russell and Gussie Richards in Richwood, West Virginia. She was a graduate of Greenbriar College for Women, a junior college, then continued her education at Sophie Newcomb College, and graduated from West Virginia University. She worked out of Dallas, Texas, as a flight attendant for Braniff Airways in 1949. The following year she met and married Tully Weiss. They spent several months in Dallas before he was recalled into active duty with the Marine Corps. They were sent to Camp Pendleton, CA, for a delightful 17-month tour of duty. While there, Tootie used her degree in social work as a welfare worker with the County of San Diego. They returned to Dallas and civilian life in 1952, where their family grew to five with the addition of their two sons, Tom and Bill, and their daughter, Jana. Tully's civilian career in retail took the family to Phoenix, Arizona in 1962, and finally to Colorado Springs in 1964.
Tootie's civic involvements included the Cheyenne Mountain Zoo Docent Program, The Ladies of Brockhurst, an auxiliary support group for Brockhurst Boys' Ranch, Pikes Peak La Sertoma, the Colorado Springs Symphony Guild, and volunteer work at Penrose Hospital. She was also a member of First Presbyterian Church. Together, Tootie and Tully enjoyed playing bridge, many trips with Ports of Call travel club, their family, and their many great lifelong friends here in the Springs and beyond. They were delighted that all three of their children settled into the area and enjoyed lots of family time together over the years.
Tootie and her dear friend, Sally Davis, had great adventures in the 1970's riding their bicycles and mopeds around Colorado Springs, back when traffic was light enough to allow it. You'd see them with their floppy brimmed hats, sunglasses, and white slacks cuffed in at the ankle, handlebar baskets laden with treasures they found at Ross Auction.
Tootie was preceded in death by Tully (2013), her parents, and her sister Jeanette Snyder of Pensacola, Florida. She is survived by her three children, Tom Weiss of Colorado Springs, Jana Vigilante and her husband, Mark, of Colorado Springs, Bill Weiss and his wife, Becky, of Manitou Springs and their two grown children, Ariel and Thad Weiss. She is also survived by nephews and nieces: John (Prissy) Snyder of Pensacola, FL, Thomas (Darlene) Snyder of Springfield, IL, Anna Lee (Mike) Bartlett of Woodbine, MD, Guy Moore (Danna) of Colorado Springs, Tully Weiss (Kalynn) of Dallas, TX, and Brad Moore of Mineral Wells, TX.
Memorial gifts may be sent to St. Jude Children's Research Hospital, Pikes Peak Hospice, or The National Mill Dog Rescue Network.
A memorial service will be held at 10:00 a.m. on Saturday, February 8, 2020, at Shrine of Remembrance "America the Beautiful" Chapel, 1730 E. Fountain Blvd. 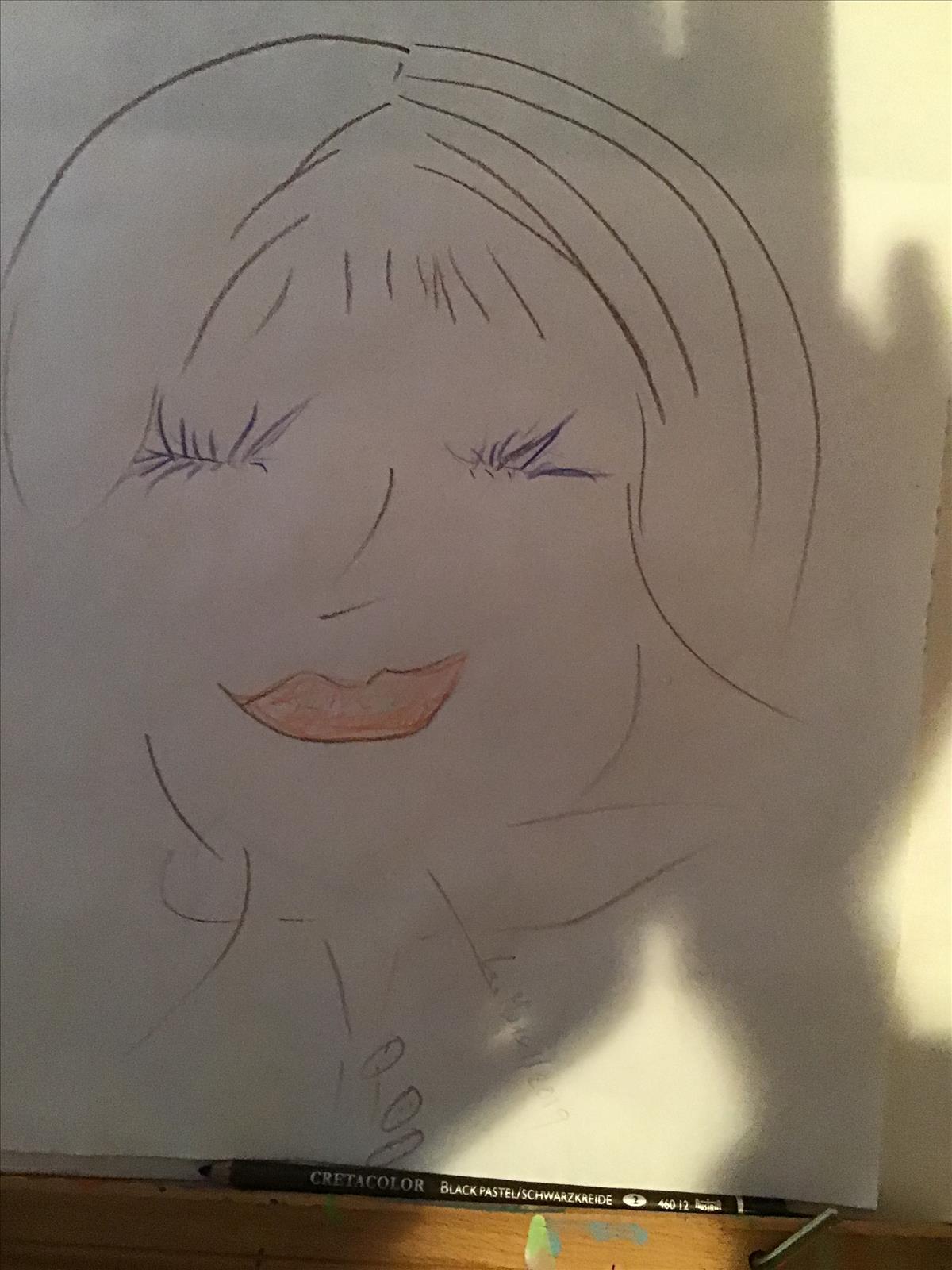 January 30, 2020
Lovely woman-such class-I met Tootie when she was 93 and she was a little firecracker. Lover her family and was loved by them. Rest in peace Tootie-
nancy bullis
January 5, 2020
Showing 1 - 2 of 2 results