BORN
1933
DIED
2020
FUNERAL HOME
Swan-Law Funeral Directors
501 North Cascade Avenue
Colorado Springs, CO
CHARLES "CHUCK" EDWARD NORMAN
July 3, 1933
August 8, 2020
Charles Edward (Chuck) Norman passed away August 8, 2020, in Colorado Springs, CO. Chuck was born July 3, 1933, in El Reno, Oklahoma, to Pete and Virginia Norman. He attended Oklahoma State University, where he met his wife Julia (Judy) Ann Vogt. He was a member of Sigma Phi Epsilon fraternity, Pi Kappa Mu, Mu Kappa Tau, and Alpha Kappa Psi, and was a Distinguished Military Graduate. Upon graduation he was inducted into the United States Air Force as a 2nd Lt. After training he served in the Air Defense Command as a Navigator/ Radar Observer. Chuck then spent 29 years with IBM in sales. In addition, he spent another 18 years in the software industry. Most of his adult life was spent in Dallas, Texas, where he and his wife were members of Park Cities Baptist Church. During that time, he served on the Board of Deacons and numerous committees. Chuck loved reading spy thrillers and books about WWII. He was a member of Argonauts in Colorado Springs, and was interested in national and world politics. He also enjoyed reading Smithsonian magazine and remembered details vividly. Chuck was a private pilot and enjoyed flying his family on short trips in his Cessna 172. Another pleasure was taking his family water-skiing in the family boat. In Colorado Springs he was a member of First Presbyterian Church. He was a kind and compassionate person, and was always an optimist. Chuck was preceded in death by his parents and his son Jim. He is survived by his wife Judy, and their daughter Mary, both of Colorado Springs.
Memorials: American Cancer Society or National Parkinson Foundation.

Published by The Gazette on Aug. 16, 2020.
To plant trees in memory, please visit the Sympathy Store.
MEMORIAL EVENTS
To offer your sympathy during this difficult time, you can now have memorial trees planted in a National Forest in memory of your loved one.
Funeral services provided by:
Swan-Law Funeral Directors
MAKE A DONATION
Please consider a donation as requested by the family.
MEMORIES & CONDOLENCES
4 Entries
May God bless you and your family in this time of sorrow. My deepest condolences to the family. I had the pleasure of being Mr Norman's Certified Nurse Assistant. The Norman's are a wonderful family! Terrie Morin from Complete Home Health Care.
Terrie Morin
Friend
March 13, 2021
Chuck was one of my most favorite people in the world. His sense of humor & smile were something to behold! He will be sorely missed but am so happy that he no longer has to suffer. His bride and daughter were the loves of his life, as well as their son. His angel wings will be fluttering over all of us.
P. D. Dade
Friend
August 19, 2020
Chuck had a wonderful countenance and smile. He was my friend and a blessing. Prayers for his wife Judy and my friend Mary.
Vonda
Friend
August 16, 2020 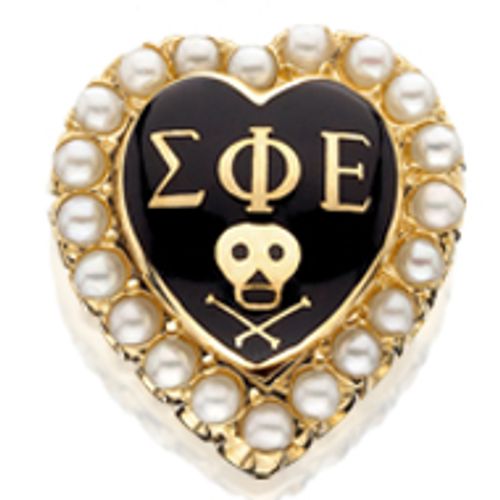 I was saddened to read of the passing of Brother Charles Norman, and my thoughts & prayers are with his family, friends & chapter brothers at Oklahoma State University. While I never had the pleasure of meeting Chuck, I pledge that the SigEp Patriots Project will always remember him, his life, and his patriotic service.
Ed Jones
August 16, 2020
Showing 1 - 4 of 4 results