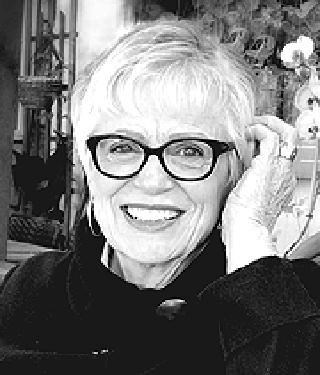 BORN
1942
DIED
2019
Marzolf
PATRICIA JOAN MARZOLF
March 14, 1942
April 6, 2019
On April 6th, 2019 heaven's doors opened and received the most beautiful angel. Surrounded by her doting and grateful family, Patricia Joan Marzolf of Colorado Springs passed away peacefully after a courageous battle with cancer. A class act from the very start, Pat embodied a faithful spirit and brought grace to every aspect of her life. She lived simply and authentically and loved and protected her husband and four children with gusto. Her huge smile, big blue eyes and infectious laugh lit up every room she entered and will be dearly missed by all who knew her.
Patricia Joan Griffis was born in Flint, Michigan on March 14th, 1942. Her childhood began just like her life ended, surrounded by a large and adoring family. In 1960, off she went to the University of Detroit to become a dental hygienist and begin countless other adventures. She treasured travel with her sisters and friends and was very proud of the stylish convertible she acquired along the way. Life only got better when she met the love of her life, John. Throughout their 48 years of marriage, they were a perfect pair -- Pat being a quiet warrior for her family as John took the world by storm. Their love and devotion to one another was revered by all who knew them together. Pat and John's life became even richer when they brought four children into the world. Pat loved each of her kids fiercely, selflessly putting their needs in front of her own without fail, and forever securing herself as "the world's greatest Mom" in their hearts. She beamed with immense pride at every turn they took and instilled a goodness in them that will live on for years to come as her legacy. Pat's life continued to grow more joyful and meaningful as she witnessed her children carry on her tradition of bountiful love as they found their significant others. The icing on the cake came in the form of her seven grandchildren. The coup d'etat of life was being a doting grandmother and basking in the love those little people showed their formidable Gammy. Pat's greatest joy came from quietly watching her lively and fun-loving family from the sidelines alongside her soul mate. John was always Pat's hero and especially so during the last 10 months of her life as she gracefully and desperately fought for more days with them all.
Pat is survived by her husband, John, her daughters, Martha Marzolf and Elizabeth Marzolf (Rhodri Thomas), sons Phil Marzolf (Emily) and Michael (Joelle), and seven cherished grandchildren: Mary, Caroline, Cate, Claire, Audrey, Brodye and Kenzie. She is also survived by her six wonderful siblings, treasured in-laws, dozens of nieces and nephews, and countless adoring friends.
A memorial service is planned for 2pm on Friday, April 12 at St. Paul's Catholic Church, 9 El Pomar Road in Colorado Springs. In lieu of flowers, the family requests donations be made to Pikes Peak Hospice.

Published by The Gazette from Apr. 9 to Apr. 11, 2019.
To plant trees in memory, please visit the Sympathy Store.
MEMORIAL EVENTS
Apr
12
Memorial service
2:00p.m.
St. Paul's Catholic Church
9 El Pomar Road, Colorado Springs, CO
MAKE A DONATION
MEMORIES & CONDOLENCES
17 Entries
John, Martha, and family, we are so saddened by your loss. Pat was a lovely lady, and we were lucky to have spent time with her. Our thoughts are with you at this difficult time.
Cherri and Mike Disque
Cherri Disque
April 13, 2019
We are sadden to hear of Pat passing. Please know you all in our heart. We are here if you need anything. What a wonderful and special lady and a loss to us all.
Sue, Lauren and family Tyson
April 12, 2019
John, Phil, Martha and family.. Thinking of you in this most difficult time. My deepest sympathy. Craig Nichols
craig nichols
April 11, 2019 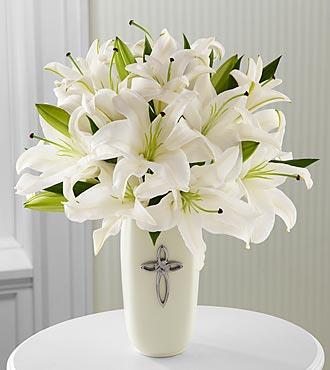 Justin LaBore
April 10, 2019
John & family,Our prayers and thoughts are with you all.We are thinking of you all during this difficult time. Jerry & Donna Goodrich
April 10, 2019
We were deeply saddened to hear the news of Pat passing. She was such a wonderful lady and will live on in her beautiful family. Our heartfelt condolences to the Marzolf family. All our thoughts and prayers are with you.
Jeanne O'Brien and Marne O'Brien-Hillis
April 9, 2019
Sending thoughts and prayers to the Marzolf family as you mourn the loss of your Mom. Our deepest sympathy
The Bonicelli Family
April 9, 2019
Marzolf Family,
Wishing you all eventual peace in your hearts and minds while giving yourself the gift of grieving in your own ways. Your mom was a special lady and I will fondly remember her in many ways. So sorry you are all hurting. Love, Jessie Fletcher-McAlpine
Jessie Fletcher-McAlpine
April 9, 2019 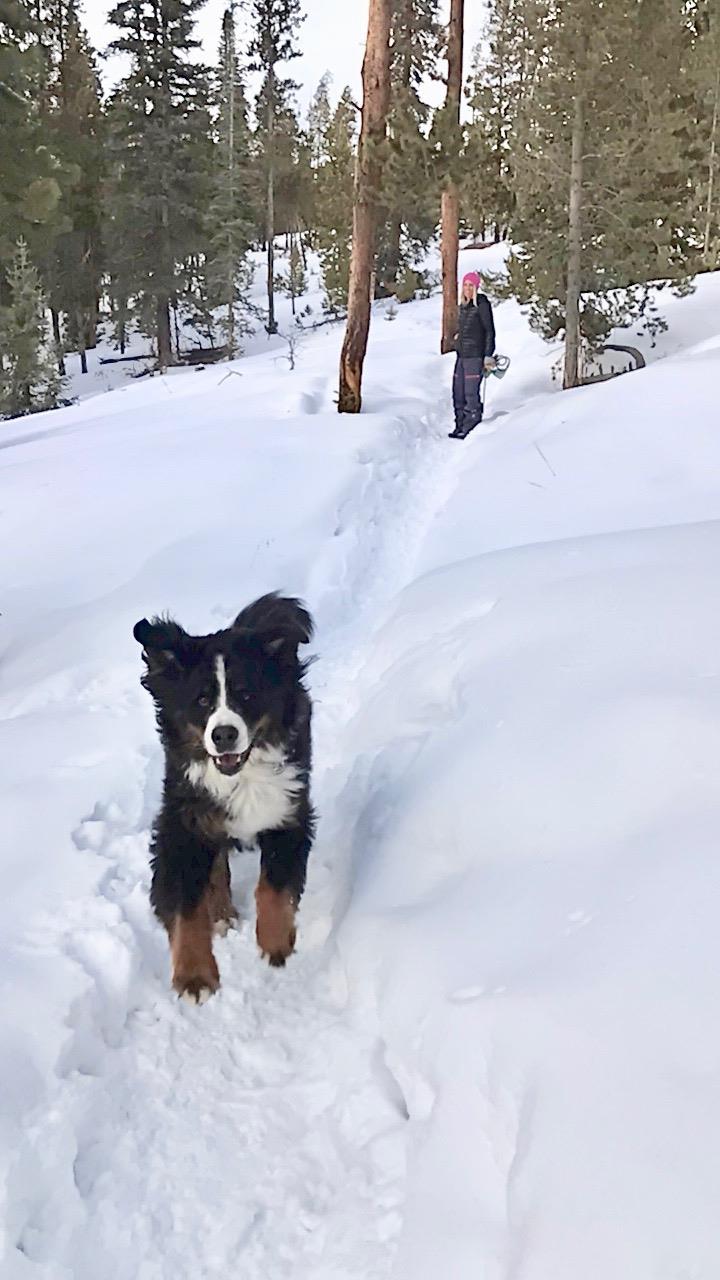 She was a mom that we, as kids, gravitated towards. I always wanted to know her better and her laugh, I can still hear. I also blame her and Mr. Marzolf for my love for Bernese Mountain Dogs. Sending love and prayers to the whole family.
Casey Carson
April 9, 2019
John, we spent many fun times with you and Pat. We're so sorry for the loss of such a wonderful lady. Our prayers to you and the family.
Rod and Sally Warren
April 9, 2019
I was so honored to know Pat, she exemplified grace and courage.
Didi Dieterich
April 9, 2019
This is one of the most beautiful and honoring tributes I have ever seen. What a gift to have had such a loving and wonderful person in our lives and our world! Hugs to John and family.
Jeanne Concer
April 9, 2019 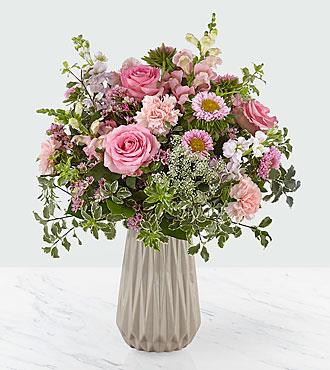 a loved one
April 9, 2019
All of Pat's classmates from St. John Vianney High School will miss her sparkling personality. Our thoughts and prayers go to her family.
Rita Gordon
April 9, 2019
Dear Pat,sweet beautiful friend and lady,rest gently in the arms of your Lotd.To John and all the family my prayers and deep felt love I send to each of you at this sad time.Dee Dickens❤
Elizabeth Dickens
April 9, 2019
I will miss you till we meet heaven. Love to John and the family. We had a great time and tried not to get into too much trouble. Your loving sister. Carolyn Griffis Gray.
Carolyn Gray
April 9, 2019
My wonderful sister. I love you. Prayers to John and her loving children and friends.
Christine Moore
April 9, 2019
Showing 1 - 17 of 17 results