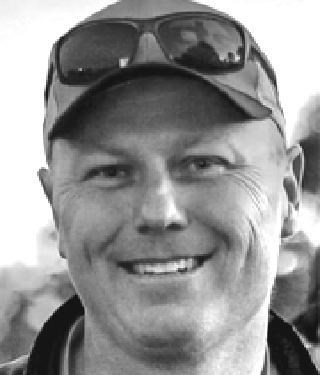 BORN
1977
DIED
2019
Knoche
RYAN SCOTT KNOCHE
December 4, 1977 November 9, 2019
Ryan Scott Knoche, 41, of Colorado Springs, Colorado, passed away from natural causes on November 9, 2019 after completing a mountain bike race in Palo Duro Canyon State Park, Texas.
Ryan was born December 4, 1977, in Roswell, New Mexico. He grew up loving sports; baseball, basketball and football, racing BMX bicycles, and participating in motocross. He was a 1996 graduate of Roswell High School. Ryan played football at Adams State University in Alamosa, Colorado before transferring to Texas Tech University, where he met his wife, Keely. Ryan and Keely were married June 22, 2002, in Odessa, Texas. After finishing chiropractic school, Ryan and Keely moved to Colorado Springs where he resided until his death.
Ryan was a chiropractor with his brother, Randy, at Springs Chiropractic in Colorado Springs. In addition, Ryan was the owner of Epic Construction, Inc. Ryan had a lot of interests and truly lived life to the fullest. He was a loving family man, an avid mountain biker and the life of the party. He loved going to concerts, sporting events and his children's activities. Ryan was always up for a hug, a beer, or a funny text thread. He was a chronic prankster and vivid storyteller, and brought humor and laughter to all who knew and loved him.
Ryan leaves behind his wife of 17 years, Keely and their two children, Tyler and Kendall. He is also survived by his parents, Dennis and Sherry Knoche of Roswell, New Mexico, his grandfather, Marvin Thompson of Artesia, New Mexico, his brother, Randy and his wife, Becky of Colorado Springs, Colorado, their children, Krysti, Jennifer and Travis and granddaughter, Mia, his sister, Heather Ruisard, of Houston, Texas, her children, Katie and Jack, his sister, Beth Coons and her husband, David of Colorado Springs, Colorado, in-laws, Tom and Annette McMinn of Odessa, Texas, sisters-in-law, Anna Brandl and her husband, Zac of Midland, Texas, their children, Brooke and Caroline, and Kate Iglesias and her husband, David of Tyler, Texas, and their children, Sam, Ben, George and Dovie. He was preceded in death by his grandparents, Frank and Helen Knoche and grandmother, Laverne Thompson. Ryan also leaves behind many, many friends who were like family to him.
A Celebration of Life Happy Hour will be held in Ryan's honor on his birthday, December 4, 2019 from 4-7:00pm at Trails End Taproom, 3103 West Colorado Avenue, Colorado Springs, Colorado 80904.
Ryan will be deeply missed by family and friends. Memorial contributions may be made to the Ryan Knoche Charitable Fund c/o Pikes Peak Community Foundation at www.ppcf.org/donate or 102 South Tejon Street, Suite 350, Colorado Springs, Colorado, 80903.

Published by The Gazette on Nov. 17, 2019.
To plant trees in memory, please visit the Sympathy Store.
MEMORIAL EVENTS
Dec
4
Celebration of Life
4:00p.m. - 7:00p.m.
Trails End Taproom
3103 West Colorado Avenue, Colorado Springs, CO
MAKE A DONATION
MEMORIES & CONDOLENCES
25 Entries
Reaching out with prayerful & loving thoughts for family friends of Ryan Knoche on this 2nd anniversary of his passing.
Hugh E Taylor
Friend
November 8, 2021
Keely,
You and the kids are in our thoughts and prayers. We are so sorry for your loss! We are here for you if you need us! Please don't hesitate to call.
The Ellsworth's
Kristin Ellsworth
December 8, 2019 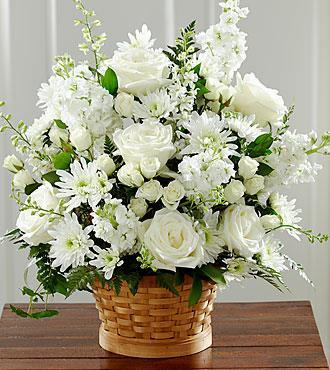 Yue You
December 4, 2019
Dr. Ryan will forever be missed by so many he was an incredible person with a big heart to those he knew . I will miss his smile and jokes , till we see you again Boss RIP...Dr Ryan Knoche Thank you for blessings all of us..
December 1, 2019
Dear Keely & family,

You and the kids are in our thoughts and prayers! I always loved chatting with the both of you! I wish we would of had more chances to connect after all we were neighbors ! We are always thinking about you guys, we give our deepest sympathies. 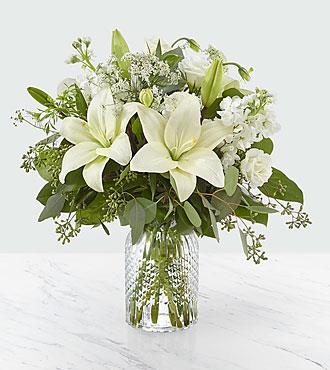 Deborah Russo
November 20, 2019
The Pearson family were patients of Ryan's for years. He was always willing to slip you in if you really needed to see him. What a huge loss for all who knew and loved him. He will be missed.
Ken, Lori, and Andy Pearson
November 19, 2019
Dear Knoche Family, We are so sorry to hear of Ryan's passing. Please know that you are all in our thoughts and prayers. Words seem so inadequate at this time. My you find comfort in the love from those around you and the memories of Ryan that will live on in your hearts. God bless you all. ~ the Odeen family
Schelly & Ed Odeen
November 18, 2019
Dr. Knoche was a fine man. He was a fellow Red Raider and Parker Patriot. He will be missed in our profession. I pray for peace to his family, and love to the many patients that were privileged to have such care.

Dr. Jarod Waters
November 18, 2019
Keely,
Our deepest sympathies to you and your children. Ryan was obviously a special guy taken way too soon. Please know that you are in our thoughts and prayers
Ronnie & Irene Dausin
November 18, 2019
I have been a patient of Dr. Ryan Knoche for many years and I will miss him. The few times I was in pain and needed his help, he always made time for me and I always walked out of his office feeling better. My thoughts and heart go out to his family and staff as I know he will be miss greatly.
Maria DiDomenico
November 18, 2019
I am so sorry for the loss of Ryan - I did not know him (I am a first cousin of his mother Sherry) but he sounds like a remarkable person. I will keep all the family in my prayers.
Sue Waitz
November 18, 2019
I was just a patient of Ryan's for just a few weeks, but he will be greatly missed!
My prayers are with you the family and the staff.
May the Lord comfort you all during this hard time!
November 18, 2019
Keely and family...well when my mom let me know about Ryan I just couldn't believe it! Too young of a man, taken way way way before his time from his family and his friends - from this world. I always think of you in such a happy funny sarcastically awesome mood and when I then thought of you and in this moment I know how hard it must be and how are you will be hurting and that sarcastically amazing Keely will be so sad and I am just giving you a virtual hug right now girl. I'm so sorry let me know if there's anything I can do.
Brynn Freyler
November 17, 2019
My thoughts are with the Knoche family during this time. Ryan was a wonderful person and excellent doctor of chiropractic. I am so shocked by this news...it does not seem real. Sending you prayers, love and support during this time.
Charlotte Ankeny
November 17, 2019
Dear Keely & Family. Our sincerest sympathy for your loss. There are no words to express that will erase your pain or ease your loss. Our prayers are that God will give you strength & comfort. You are in our prayers! Sincerely Patricia & Paul Ott
Paul Ott
November 17, 2019
Keely and family,
I was shocked when I heard the news. Ryan was the kind of guy you wanted around forever. We played sports, hung out and shared many a laugh together. He was a great guy who will be missed by all. RIP old friend.
Dominic Garcia
November 17, 2019
Dear Keely and family, 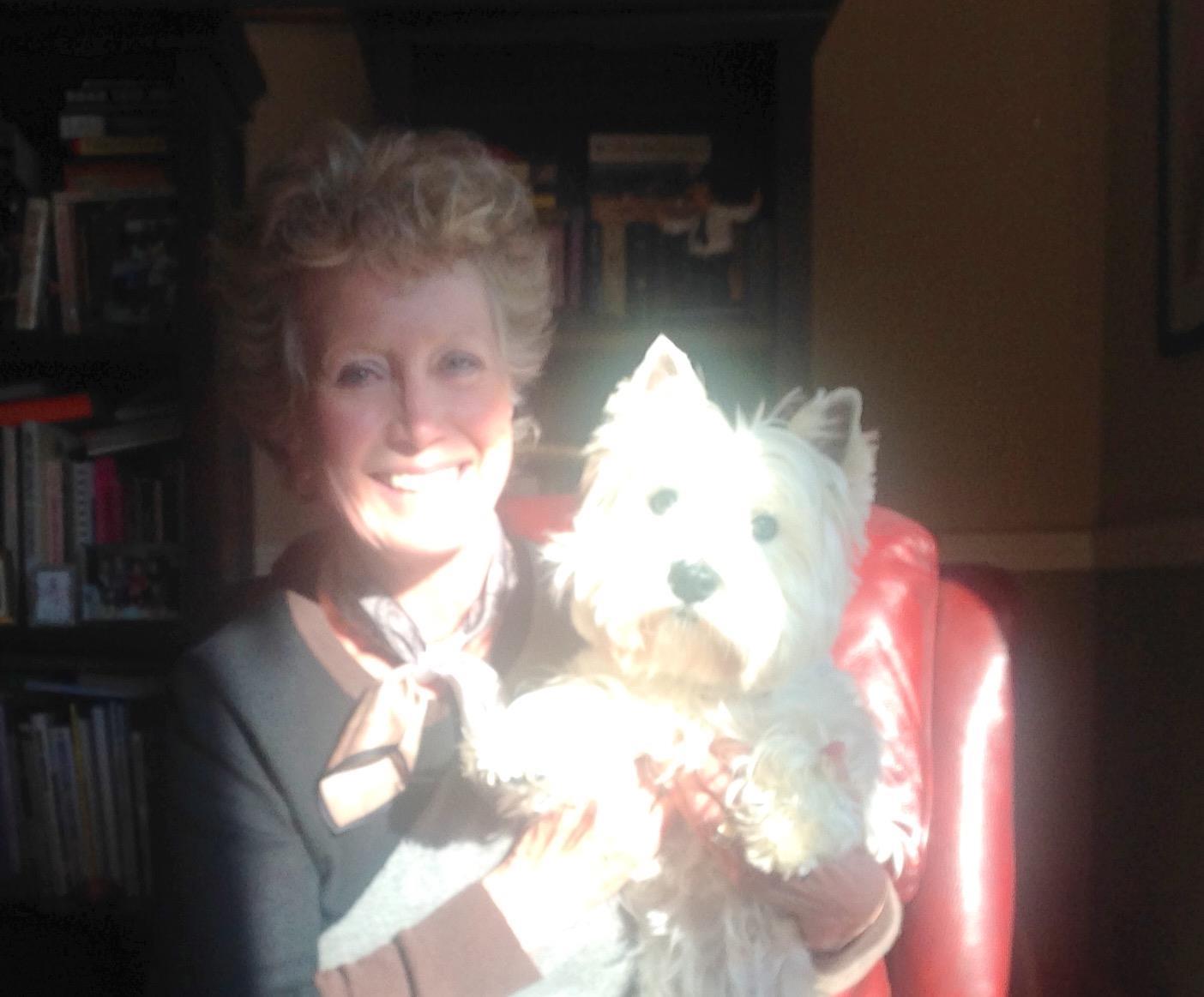 Dearest Keely, No words can bring comfort to the overwhelming grief you are suffering. Please know you are in my heart, and I'm so very, very sorry that Ryan was taken far too soon from you and your children.
Maureen Howey
November 17, 2019
Sorry to here about the loss of your husband and the Father of you'll children he left you'll a lot of good memories of doing things together as a family he will be missed very much. He will be looking over you'll it going to be hard but your life must go on he would want it that way. Love Linda and Raymond Persyn (we our your mother first cousin)
Linda & Raymond Persyn
November 17, 2019
Showing 1 - 25 of 25 results