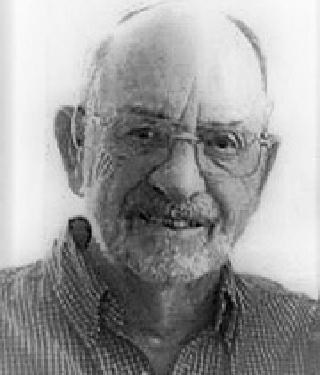 Acton
THOMAS DAVID ACTON
January 2, 1936 September 15, 2021
Thomas David Acton, 85, of Woodland Park, CO, passed away in the early morning hours of September 15th. He was born January 21, 1936, to the late Leslie and Ona Mae (McMullin) Acton in Detroit, MI. After graduating from Avon High School (IN), he enlisted in the Air Force, attended college in the evenings, graduated from the University of Nebraska, and became an officer in the early 1970s. After retiring from the Air Force in the 1980s, he earned a master's degree in business and went on to work for a decade for the DoD Finance and Accounting Office, finally retiring in the 1990s to manage cabins in the mountains west of Colorado Springs, CO, and wintering in Mesa, AZ. In the late 1950s, while stationed at Fairchild AFB (WA), he met and married Bonnie Lee (Parr) Acton, and the couple spent a lifetime traveling, raising a family, and serving their local church(es). He loved tennis, pickleball, softball, and pinochle, always won at Monopoly, and generously shared entertaining tales from career and life adventures. He is survived by his wife of 64 years Bonnie (Parr) Acton; their two children Doug (Margaret) Acton and Brinah (John) Vincent; three grandchildren Jeneara (Tyler) Haren, Elizabeth (John) Elfelt, and Allison (Alec) Vincent Jones; two great-grandchildren Elsie and James Elfelt; as well as his brother Virgil Lloyd (Marsha) Acton and many nieces, nephews, extended family, and lifelong friends. Funeral services with military honors will be held at 10:30 a.m. on Saturday, September 25th, at Mountain View United Methodist Church in Woodland Park. In lieu of flowers, the family requests donations be made to the church or charity of your choice.

Published by The Gazette on Sep. 22, 2021.
To plant trees in memory, please visit the Sympathy Store.
MEMORIAL EVENTS
Sep
25
Funeral service
10:30a.m.
Mountain View United Methodist Church
Woodland Park, CO
MAKE A DONATION
Please consider a donation as requested by the family.
MEMORIES & CONDOLENCES
12 Entries
Tom was like a brother to me. He was always there for me during my early USAF career. I´ve thought of him often and proud of the great life he lived with his wonderful wife, Bonnie. He will be missed.
Major James Colson
Friend
October 6, 2021
May the Lord bless all of the family and friends of this genuine man. And especially to Doug, my old friend through high school and many years after. Mr. Acton, as I knew him when growing up - may your next adventure be as blessed as the time you spent here on Earth.
Bill Weeks
September 25, 2021
We will never forget the wonderful memory of Tom taking our Family, Tim Smith and, Jerry Huff to Awana Camp, in California. We had such a good time going there and Tom was a perfect host, he treated us like Family and, was so generous to share his Motor Home with us. My Family and I, just wanted to share this memory with you. We just wanted your Family to know we talk about that trip often and always think of Tom when we talk about it. May God truly bless your entire Family. Tom was a perfect host, for all of us, in his motor home that he so graciously, shared with all of us. We had such a good time going to AWANA camp in California with him.
Greg, Tim, Wes and Betty Oglesby
Friend
September 24, 2021 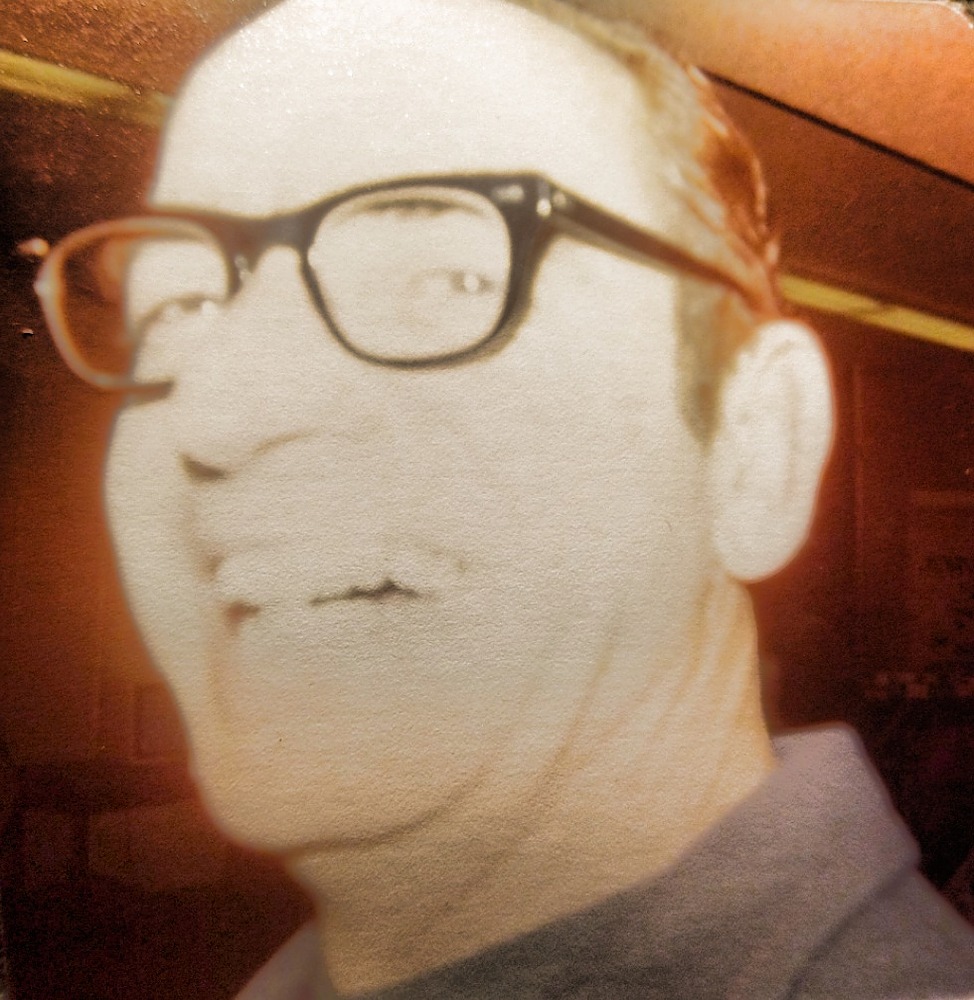 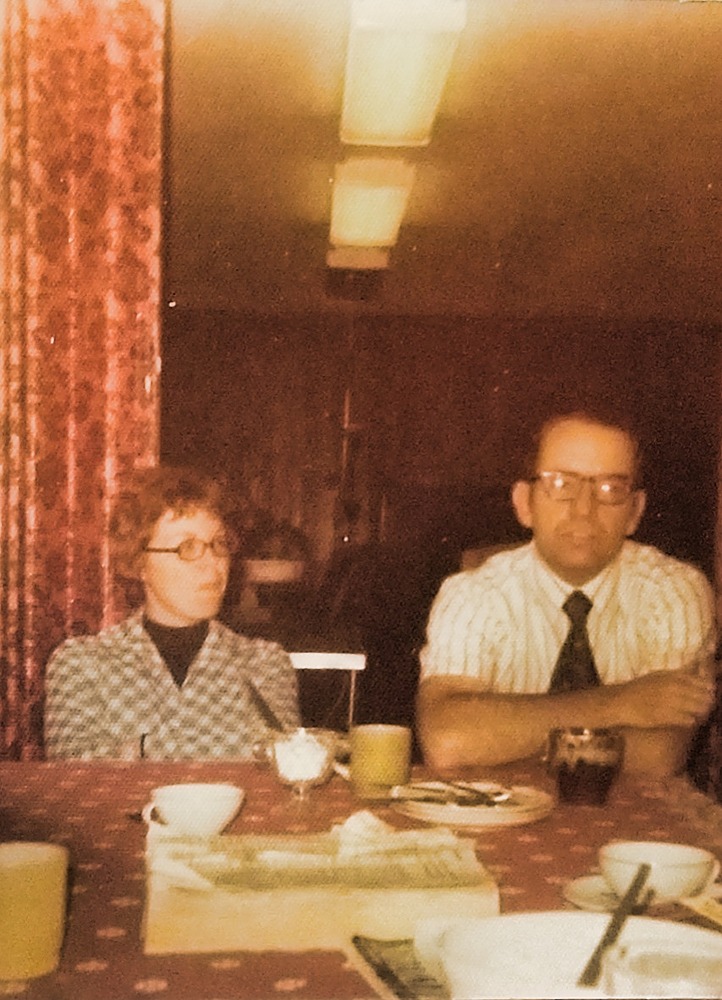 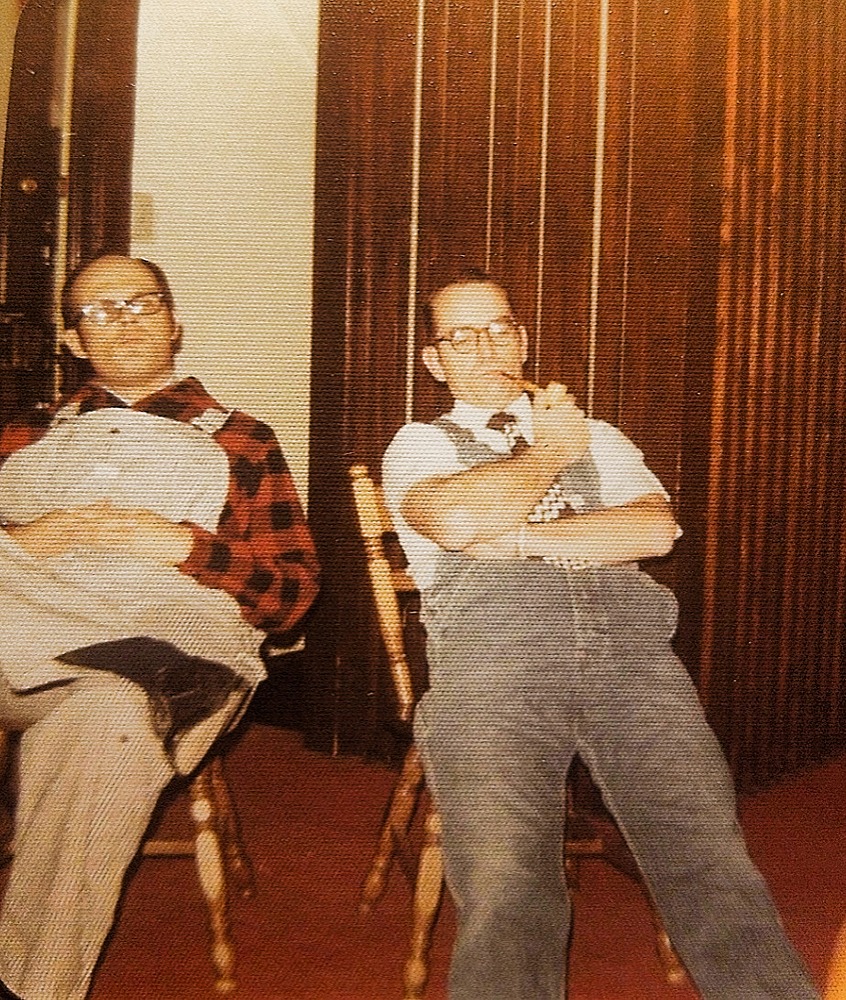 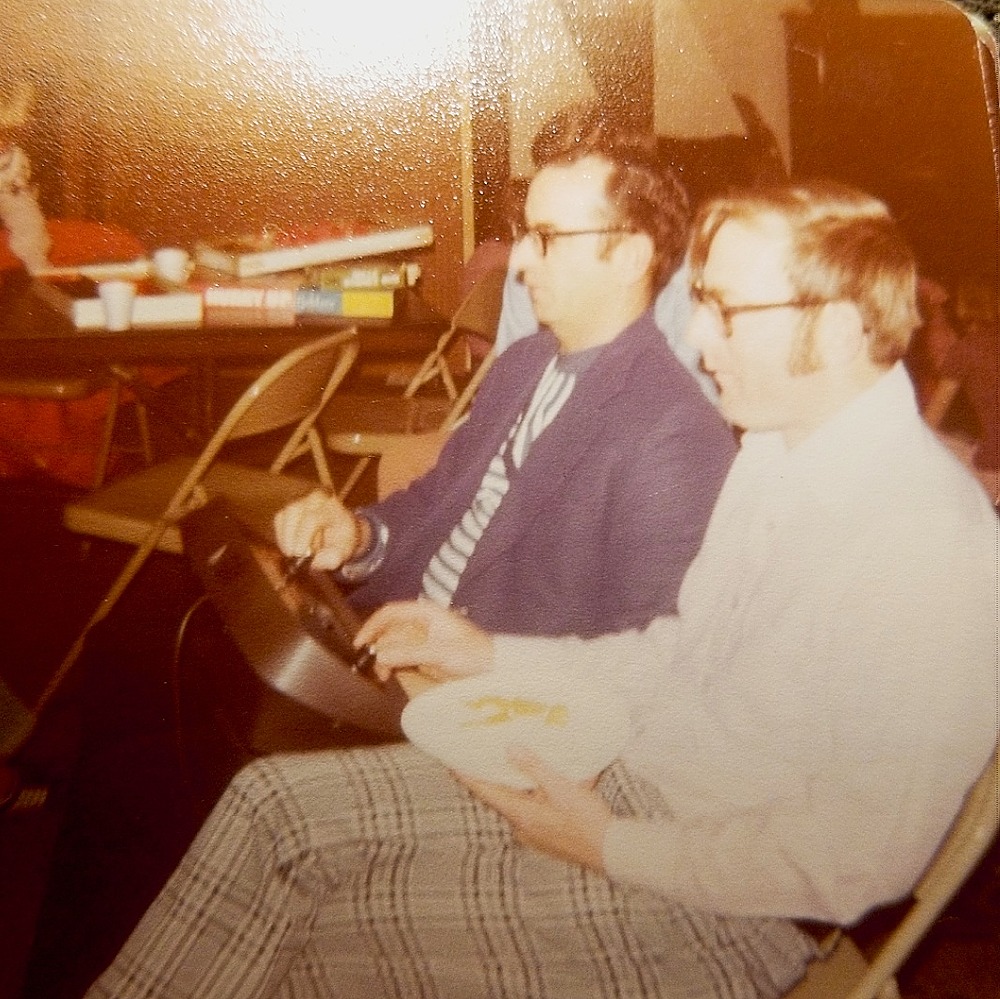 Kim Huber Doe
Friend
September 24, 2021
Oh sweet family, my deepest sympathies to you all. Tom was a great man and was dearly loved by my parents. I remember all the fun times they had together. I found some pictures of Tom that I hope you enjoy. I remember Tom's laughter, big smile, his pipe, and how the guys played games like Risk. What a heavenly reunion it must have been for them to see him again. My prayers are with you.
Kim Huber Doe
Friend
September 24, 2021
Sure gonna miss him. Thoughts and Prayers to everyone. Because of Uncle Dave I developed a love of Chess. Not sure if he ever lost at that either! A very special man.
Greg Acton
Family
September 22, 2021
Deepest symphony to you, Brinah, and all your family. We plan to be there on Saturday.
Karolyn & Brooke Smith
September 20, 2021
My sincere condolences to the family, and my old high school/college mate Doug
Dave Wallace
September 19, 2021
The Buckley SFB military Retiree Activities Office (RAO) would like to offer our sincere condolences and our gratitude for Mr Thomas David Acton service to our country in the US Air Force. If you would like help with any matters related to casualty assistance, Defense Finance & Accounting Service, Survivor Benefit Plan (SBP), Veterans Affairs (VA), etc. you can contact our office on Buckley SFB at 720-847-6693. The RAO is staffed by volunteers, all military retirees themselves, and our sole purpose is to provide assistance to any military retirees and surviving spouses/family members with anything related to their military service and/or benefits, in particular during difficult times such as this. We are deeply sorry for your loss. Steve Young Lt Col, USAF, Ret Director, Buckley SFB RAO
Debra Paradeis
Other
September 18, 2021
Showing 1 - 12 of 12 results