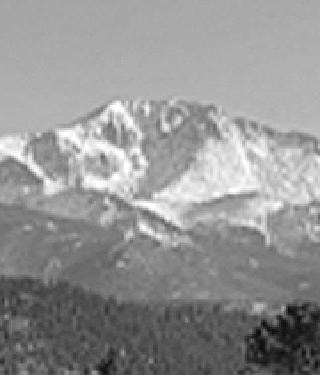 BORN
1942
DIED
2021
ABOUT
Manitou Springs High School
Gayler
THOMAS STEPHAN GAYLER
October 4, 1942 October 25, 2021
Thomas Stephan Gayler of Caon City, Colorado passed away on October 25, 2021, from complications with Covid-19. He was born in Green Mountain Falls, Colorado to Les and Sarah (Walker) Gayler, now deceased, and attended Manitou Springs High School.
Tom married the love of his life, Gloria Bergman of Stratford, Iowa on August 9, 1962, also in Green Mountain Falls, where they had 3 children. They lived most of their lives in the Ute Pass area before moving to Caon City in 1997.
He was extremely passionate about hunting and fishing. But what he loved most was "his" mountain, Pikes Peak, where he worked for more than half of his life. Tom started out hauling trash on Pikes Peak in 1963. He worked his way up the ladder over the years, working on the road crew, as head of the patrol, and becoming the Pikes Peak Highway manager. He was forced to retire in 1995 due to kidney failure and had a transplant in 1998. His loving wife, Gloria, was his donor. Tom went back to work during the summers on his mountain as a heavy equipment operator until he officially retired in 2014.
Tom is survived by his children, Jeff (Julie), Leslei, and Amy, all of Caon City, CO; grandchildren, Jillian, Brian, and Jacob; sister, Sally (Alvin) Coblentz of Gunnison, CO; brothers-in-law, Denny Bergman, Curt Bergman (since deceased), both of Stratford, IA, and Jerry Bergman of Denver, CO; as well as several nieces and nephews.
Tom is preceded in death by his wife, Gloria, in 2017 and brothers-in-law, Dean Bergman of Seattle, WA, and Dale Bergman of Stratford, IA,
A private service will be held next summer on Pikes Peak. Online condolences at holtfamilyfuneral
homes.com. 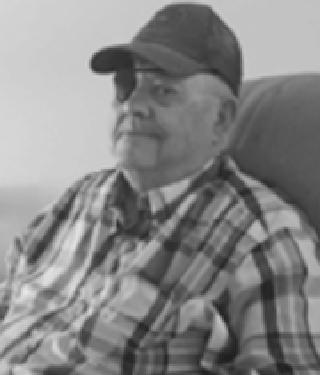 Published by The Gazette on Nov. 17, 2021.
To plant trees in memory, please visit the Sympathy Store.
MEMORIAL EVENTS
To offer your sympathy during this difficult time, you can now have memorial trees planted in a National Forest in memory of your loved one.
MAKE A DONATION
MEMORIES & CONDOLENCES
0 Entries
Be the first to post a memory or condolences.